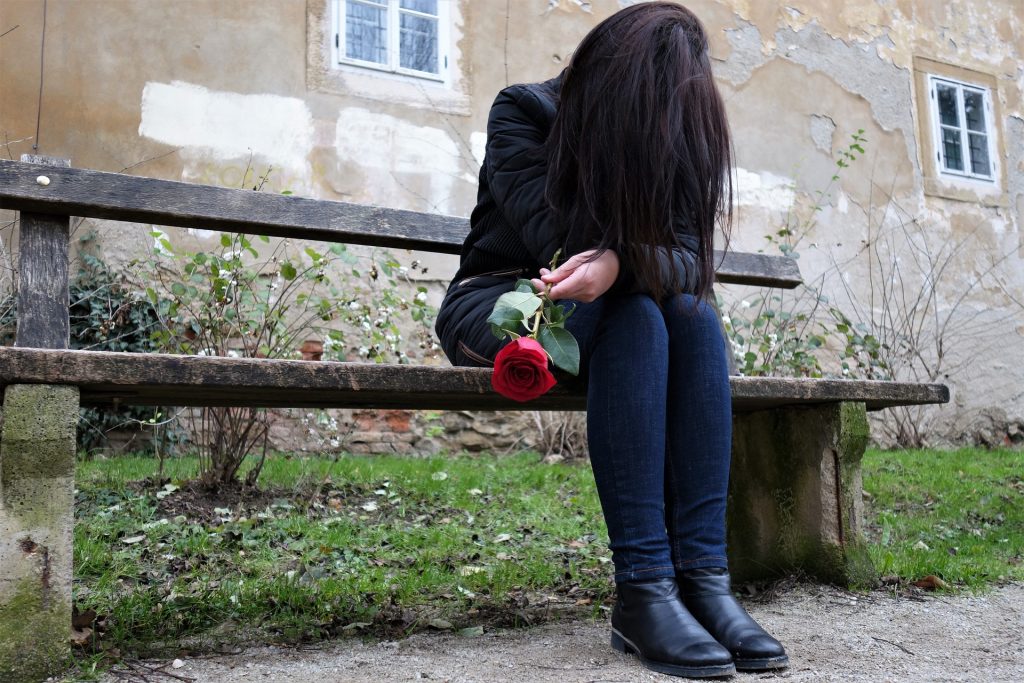 Back in the April / May 2018 time frame, I wrote about my initial experiences with the Medtronic 670g insulin pump/CGMS and its auto mode, a clever feature that’s designed to keep people like me from experiencing life-threatening low blood sugars and prolonged highs.

At the time, I had quite a lot to say about both the positives and negatives.

Let’s just say it wasn’t a good first date, and it progressed predictably from there. Or to put it another way, it’s NOT about me. It’s you.

Ever get the feeling that you asked the wrong person to the prom? Or to the altar?

When I selected the Medtronic 670g back in the Spring of 2018, it was coming off an Ironman the previous year in which my reliable and totally waterproof Animas Vibe had served admirably. My only complaint with the Animas / Dexcom combo I had been using was that it didn’t do anything to pull me out of low blood sugar situations, something that can come on fairly quickly during exercise.

Then Animas went out of business, and I suddenly had to shop the market for waterproof insulin pumps that might be able to keep me out of trouble with lows.

The Medtronic 670g was, and still is, just that. It’s IPX8 waterproof, the highest rating there is. And indeed, it will pull you out of a low.

So will the Tandem t:slim X2 + Dexcom G6 combo, but it’s not fully waterproof (it’s IPx7, or “dunk-proof”, one step below the full iPx8 waterproof standard). And while the Omnipod won’t pull you out of a low, it’s waterproof — except for the controller unit.

When the time came, I cast my glance aside from those “other women” and committed to the fully waterproof, improved-sensor Medtronic. It’s a bit like the old saying “no one ever went wrong buying IBM.”

I still feel the 670g is a good pump. But its CGM — which is the key to all its magic — leaves quite a bit to be desired.

That is the major reason why, only 7 months into my 4-year pump warranty period, I’ve chosen to spend $1000 of my own money to rent a Tandem t:slim until it’s eligible to be covered under insurance, and return to the Dexcom fold.

My 670g and I have been joined at the waist — literally — for over half a year. During that time, I experienced up to 40% failure rate on sensors.

Literally every other sensor I inserted had one of the following issues:

Keep in mind that THIS is the sensor that it’s using to make auto-bolus corrections when your sugar’s high or to pull you out of a low.

If your blood sugar really IS low.

Not a single sensor in 6 months lasted longer than 5 days. When I elected to make the switch, I was told the “average” sensor life was 8 days.

In the first 4 months, I got two Error 30s and one Error 5. That last one, in case you’re curious, is caused by the Contour NextLink’s uploaded BG values overwriting a buffer in the 670g that stores BG readings. That causes system memory to become corrupted and sends the pump into a reboot cycle every time you send it a BG value from the meter. You can disconnect the meter and enter the value manually or you can reset the pump to factory values and reprogram it at that point, but Medtronic recommends that you send them the pump for a replacement.

Problems first started when I was shipped only enough sensors to last me the 3-month insurance reorder period IF NONE FAILED. Every time a sensor failed — and that happened quite frequently — I had to return it to Medtronic.

Like clockwork, two days later I would always get a snail mail from Medtronic saying I hadn’t returned the failed sensor.

The next day I’d get a return envelope and biohazard canister in which to place the failed sensor for return.

When my pump experienced the Error 5, I had to return it. Since that’s a big ticket item, Medtronic doubles down on sending you a threatening letter saying they’ll invoice you for the full price of the failed pump if you don’t return it.

Then they sent it and I returned the pump promptly.

Then I got multiple threatening letters saying that I had not returned the pump.

I contacted their receiving department (not sure how I got through but I managed to), who verified that it had been received the previous week but the return had not been processed.

Then I got an invoice for the pump.

Then I sent them the tracking number and proof of delivery. NOTE: don’t try calling my bluff if you actually signed for the package — I KNOW those things. 🙂

Then they backed off.

Just yesterday (11/20/2018), they shipped me a box of sensors I did not order. They claimed it was because it was on the list of auto-reorder items.

I do not HAVE a list of auto-reorder items, because I am switching to Tandem / Dexcom.

And now you have my insurance company’s payment for 3 months of supplies that *I* have to get untangled so that they will pay for my Tandem / Dexcom supplies.

It used to be such a lovely marriage.

Forgiving and forgetting… but moving on

Reading the above, it may seem like I feel bitter about my experience with Medtronic.

I actually have a great deal of respect for the company. They were once innovators, and I still believe they’re capable. But they’ve gotten so focused on getting hot new tech to market that they’ve forgotten that Class 3 Medical Devices are supposed to work with a high level of reliability.

They’ve had their struggles. I know when the hurricane hit Puerto Rico it took out some of their operations. I know they’ve had backlogs in processing returns and I really do sympathize with the problems that must create.

But it’s time to move on.

I’ve decided that for my run across Texas in March 2019 and my run across the continental US in Spring 2020, I need reliability, durability, and accuracy more than I need a waterproof pump. I’ll dig through my closet and find my trusty waterproof Aquapac just as a safety precaution for swimming with the t:slim. And with the Basal IQ feature and the super-accurate Dexcom G6, I’ll have some of that predictive low suspend feature that I always wanted.

I know that hurts, Meddy, because I’m talking about the other woman. But hear me out.

Do I think it will be perfect? Hardly. Do I think we can work through our problems? Definitely. I know I’m demanding, and I’m sorry. You kept most of your promises, and I can’t fault you for who you are.

But I’ve made up my mind. I’ve spent too much time, money, and effort to keep trying to make things work. I hear you get along great with others, and I wish you luck.

Maybe it IS about me after all.

← What Makes a Good Run Route for a Multi-Hundred Miler?What Goes Into Planning an Epic Run: Sleeping Arrangements →